BRIMONT participated in the 35th edition of the Luanda International Fair (FILDA 2019). More than 35,000 people attended this multi-sectoral exhibition and business event that took place from 9 to 13 June 2019, in the Special Economic Zone (ZEE), under the motto “Stimulating the private sector and promoting economic growth “. BRIMONT’s presence at this Fair had as […] 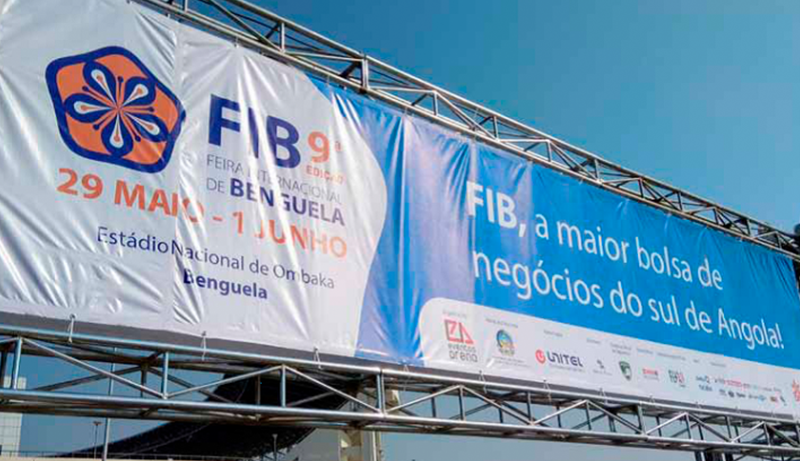 BRIMONT participated in the 9th edition of the Benguela International Fair (FIB 2019). This fair is the most important in the South of Angola, being, therefore, a reference platform in the establishment and creation of a business network in the region. BRIMONT’s presence at this event is a milestone for the Company’s investment plan in this province. 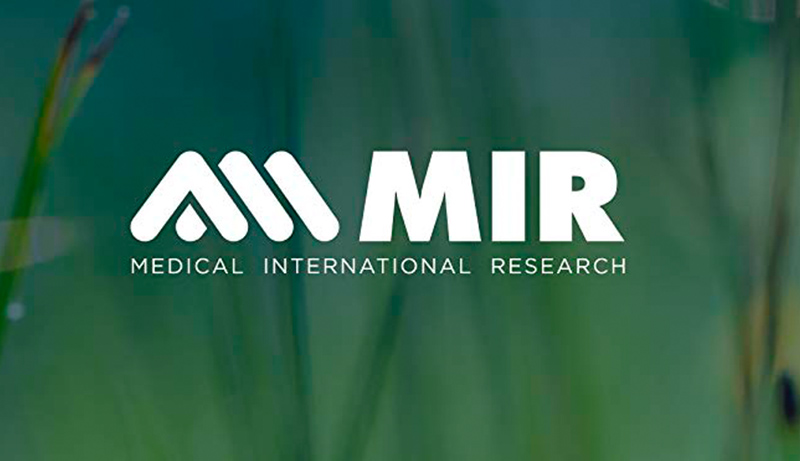 BRIMONT starts distributing MIR Equipment in Angola – since 05/08/2019 MIR is a global medical device company present in 94 countries, founded in 1993 in Milan (Italy), recognized for its numerous innovations and advancements in three different market areas: Spirometry, Oximetry and Telemedicine. BRIMONT, through its Life business unit, started to provide spirometers, oximeters and telemedicine solutions […] 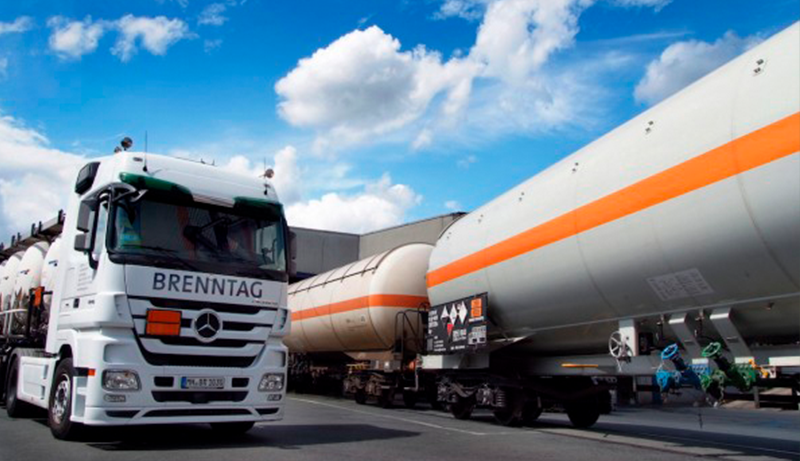 BRIMONT and BRENNTAG sign an agreement for the distribution of chemical products to the Oil & Gas sector in Angola – since 13/11/2019. BRIMONT, through its Procurement business unit, entered into a strategic commercial partnership with BRENNTAG for the Oil and Gas sector in Angola. Brenntag AG is a German chemical distribution company founded in […]

Our professionals represent the top talent in our industry. Ask for more information from our collaborators. 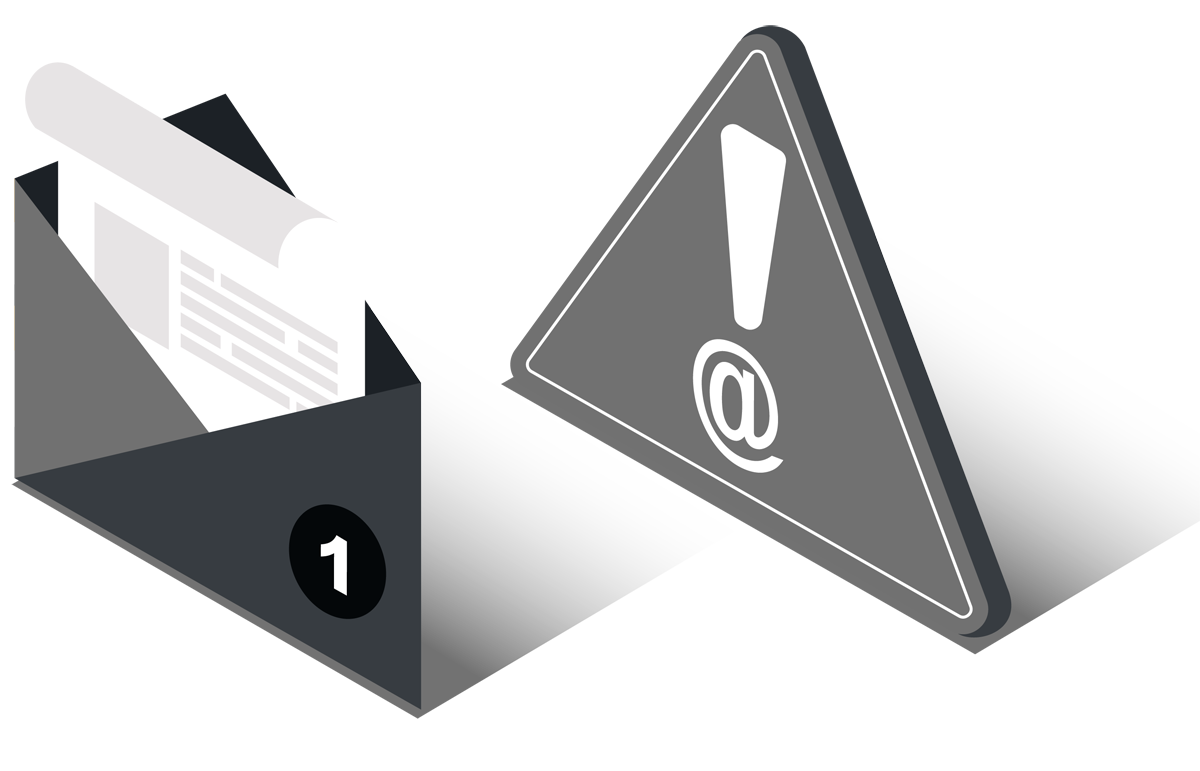 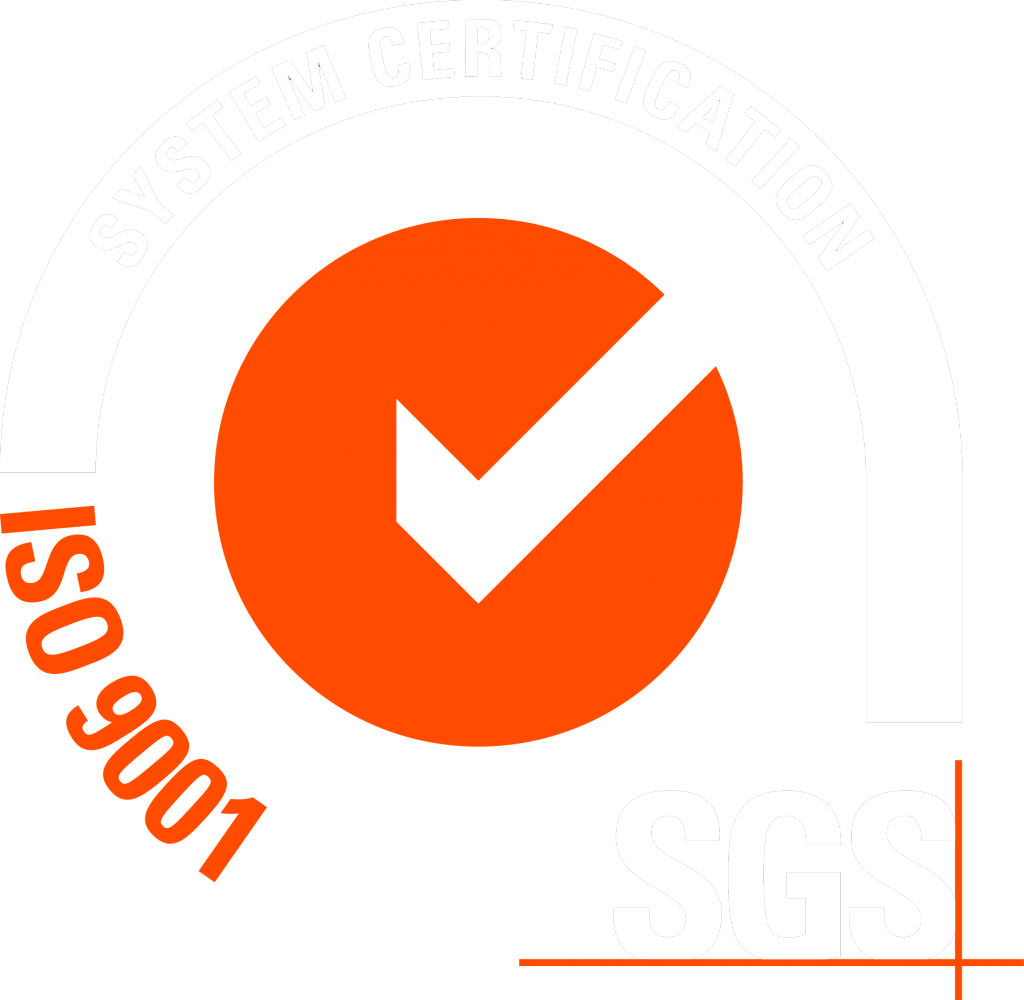 SOCIAL RESPONSIBILITY – THE PLANO B PROJECT

FORMATION OF THE FIRE FIGHTING BRIGADE